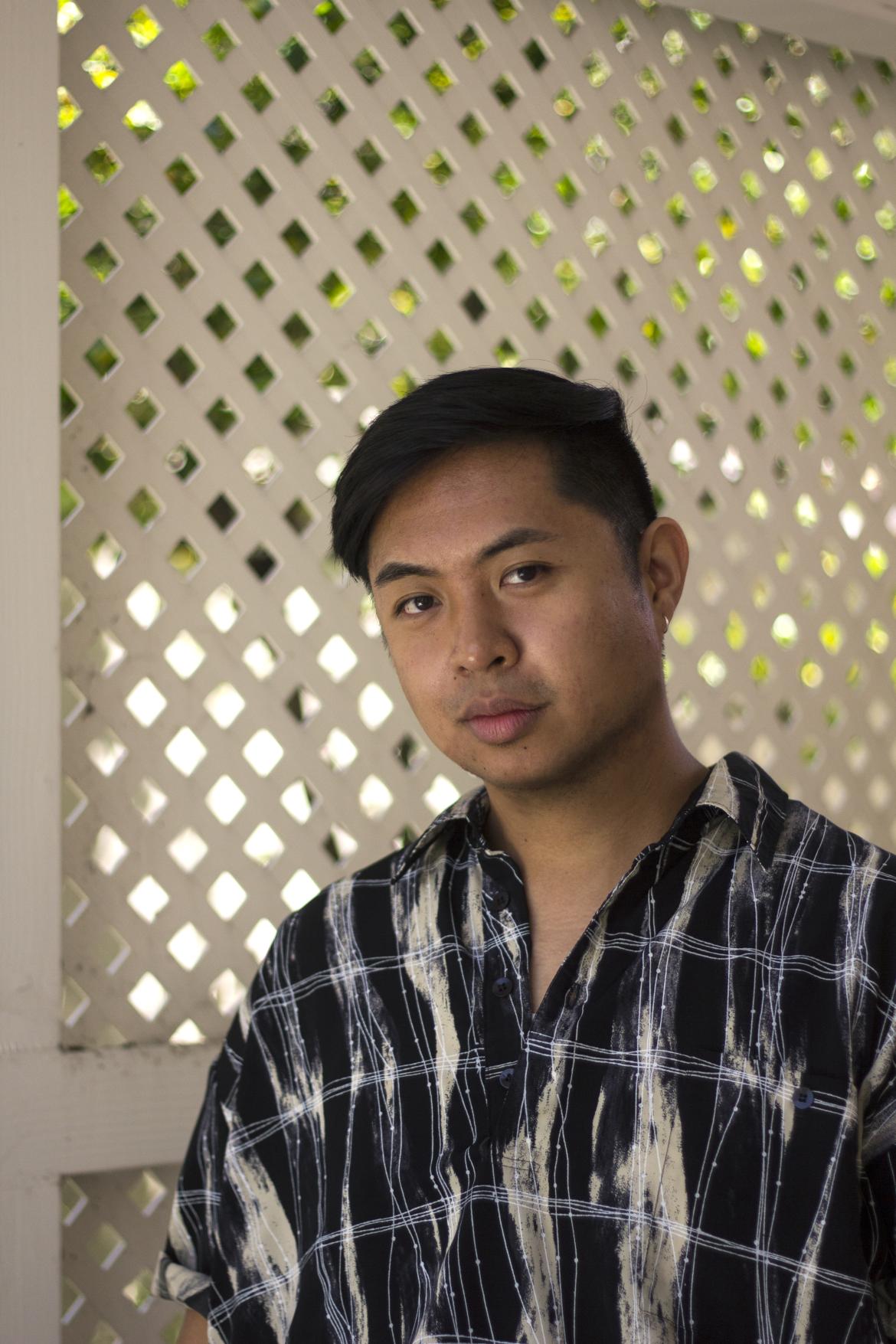 Jaime Estepa (he/him) is a queer Filipinx American who grew up on unceded Southern Paiute land (Las Vegas, NV). Jaime is descended from 20th century migrant Filipino/a/x laborers who worked on Alaskan fishing boats and the farms of Hawai’i and Northern California. He swears some of them must’ve been queer, too.

As a first-generation college graduate, Jaime earned his BA in Communication from UC San Diego where he went on to become a staff-alum with various roles in student services, student engagement programming, and student organization advising in the UC San Diego Division of Biological Sciences. As an undergraduate, Jaime’s spark for equity in higher education came from his involvement in outreach and access efforts with the UC San Diego Office of Admissions, the Early Academic Outreach Program, the Student Promoted Access Center for Education and Service (SPACES) and his exposure to student-led organizing.

Jaime identifies as an artist, writer, poet and performer, and he believes that community-centered storytelling can help push for change. Through his work in both the arts and education, he is interested in bridging the gap between queer speculative worlds and the present. He believes in operating from a holistic, intersectional approach when interacting with community and uplifting their stories and lived experience. Jaime earned a certificate in Writing for Television from the UCLA School of Theater, Film and Television’s Professional Program. He is also a Lambda Literary Fellow in Playwriting.

He loves to chat about QTBIPOC stories in television, movies and plays and will probably be interested to know about the content that you’re consuming. On any given day, Jaime is likely to be listening to a playlist with music from queer artists like Frank Ocean, Kehlani, and Tyler, the Creator. Jaime is a proud plant parent who likes to hike, find new boba shops and explore the recommendations on his foodie list.